Give Me 10 Minutes, I’ll Give You The Truth About the Price of Bitcoin 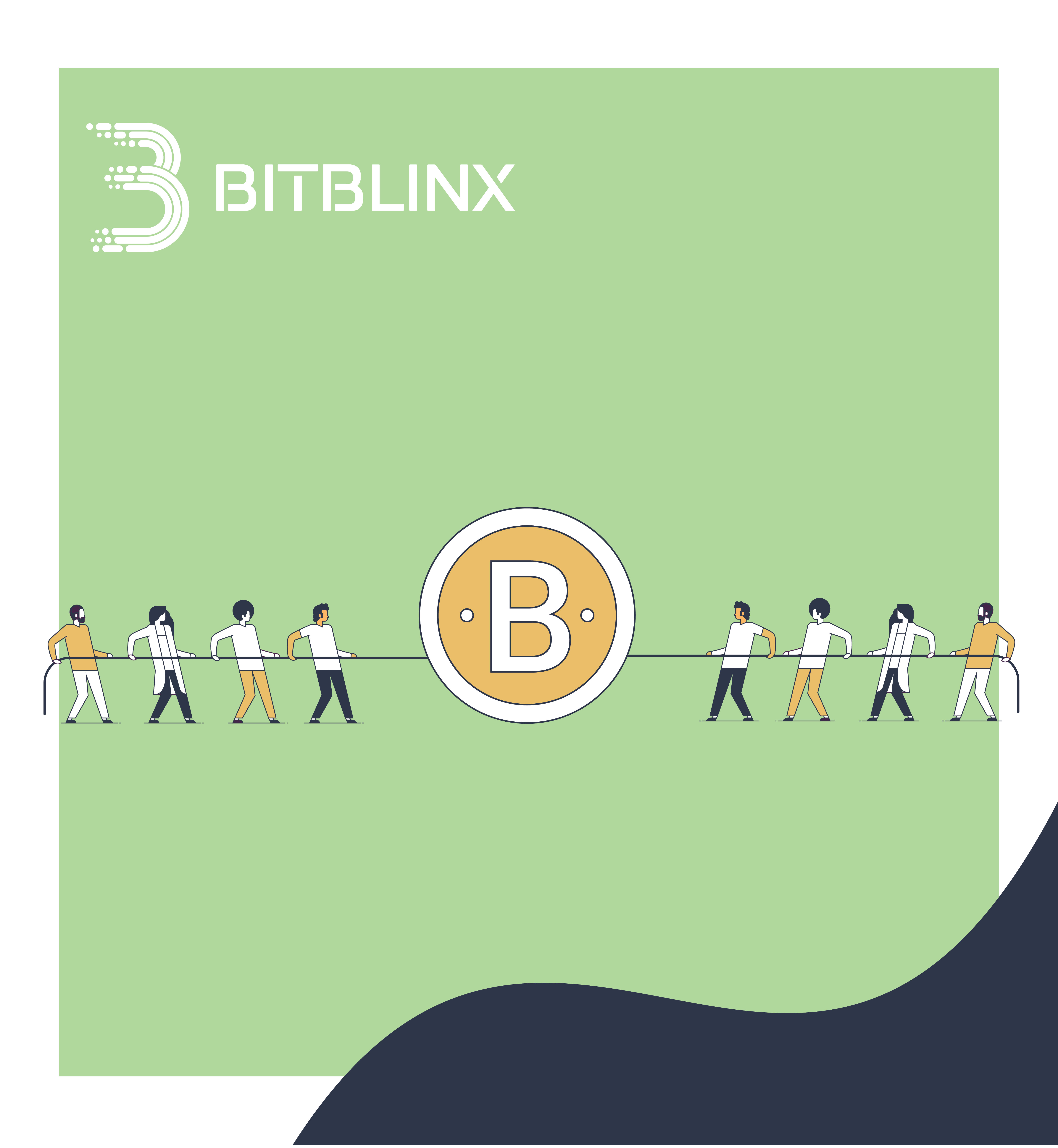 Give Me 10 Minutes, I’ll Give You The Truth About the Price of Bitcoin

You have heard that political issues, legislation or media influence, can cause the price of Bitcoin to go up or down, but have you ever wondered how?

In the Tug-of-war, a rural traditional game in England and Scotland that has evolved into a 19th-century athletic contest, two teams at opposite ends of a rope, each tries to drag the other across a centre-line.

The game ends when either side is pulled across the centre line by the other side. The Oxford English Dictionary says that the phrase “tug of war” originally meant “the decisive contest; the real struggle or tussle; a severe contest for supremacy”

This game is an illustration of the scenario going on in the Bitcoin market between two sides: the buyers’ and sellers’ side, at any given time and price point.

At any price level in the Bitcoin market, there is always an intersection of interests of these two sides. The situation turns into a tussle or decisive contest, where every side is trying to pull & attract the other to cross over to its side, across the centerline, to trade at a price that is in its favour. This crossover point or centerline is what is known as the ‘Spread’.

How does the Bitcoin spread act as a Tug-of-War centerline?

On a Bitcoin Exchange, the spread is that gap between the lowest Ask price (sell offer) available and the highest Bid price (buy request) available. The spread acts as the dividing or centre-line between the buy-side and the sell-side.

In the screenshot below, this Exchange’s order book shows that the spread is Usd. 0.01. Orders in the upper section of this order book, are sell offers/sell-side, while at the lower section are buy requests/buy-side:

A trade will not take place unless one of the sides or anyone from either side, compromise or is motivated enough to pay the spread.

When is the Bitcoin price considered to have moved up or down?

The price will only move up or down when one of the two sides in this tussle,  concedes by crossing over the centre-line (spread), to transact on the other side.

In the above example, we have a scenario where sellers are not willing to sell their coins below Usd. 3450.06 per coin, and on the other hand buyers that aren’t prepared to buy the coins above Usd 3450.05 per coin. A typical Tug-of-War situation.

For a trade to, therefore, take place, in this situation, there has to be some kind of compromise or motivation on either side. Someone on either side who is willing to bear or accommodate the difference between the two prices has to show up. Either,

How does pressure on buy-side or sell-side side move prices?

Buying or Selling pressure is a measure of how motivated a trader is to accept to buy or sell at a given price. An increase in buying pressure, for example, implies that there are more buyers on the Exchange, at any given time and price level, who are inclined to accept to purchase Bitcoin at higher prices, to pay that spread,  which will ultimately move prices up.

Buying or selling pressure will increase as a direct reaction to:

In August 2019, for example, during the political unrest in Hongkong, data from LocalBitcoins, a popular exchange for directly trading Bitcoin peer-to-peer, showed that traders in that part of the world were paying around $300 more per coin than elsewhere.

If, however, Bitcoin’s ability to execute its functions is questioned in any way or misunderstood, most of its users will be quick to dump the coin fast on the Exchanges. The resultant Selling pressure on the exchanges will consequently drive its prices lower. Media plays a big role in influencing perception about Bitcoin or any other product.

So while the above factors indirectly influence the price of Bitcoin, the truth about why the Bitcoin price increases or decreases, lies in the decisive contest going on between Bitcoin buyers and sellers at any given price level on the exchange.

To follow up on the price of bitcoin and not lose any chances on its movements, register now to Bitblinx.com