What Is Bitcoin – And How To Buy Bitcoin?

What Is Bitcoin – And How To Buy Bitcoin?

What is Bitcoin? – A Bit of History

Bitcoin is a digital currency, which operates free of any central control or the oversight of banks or governments.  Bitcoin is what the market describes as a decentralized cryptocurrency. Instead it relies on peer-to-peer software and cryptography. A public ledger records all Bitcoin transactions and copies are held on servers around the world. Various miners across the globe are participating in the network / ledger, and thereby help with approving transactions.

Blockchain is a genius system, which is recording information in a very smart way, that makes it difficult to alter or hack.

Bitcoin was created in 2008/2009 and has been moving forward ever since.

Bitcoin was seen the first time on Coinmarketcap in 2013, and back then the price was about 105 USD per Bitcoin.
– But this was not the very first step in the transactions / tender category, because in 2011, Bitcoin was listed against the USD for the first time.

Are you also a fan of Bitcoin (BTC) – Buy Bitcoin today 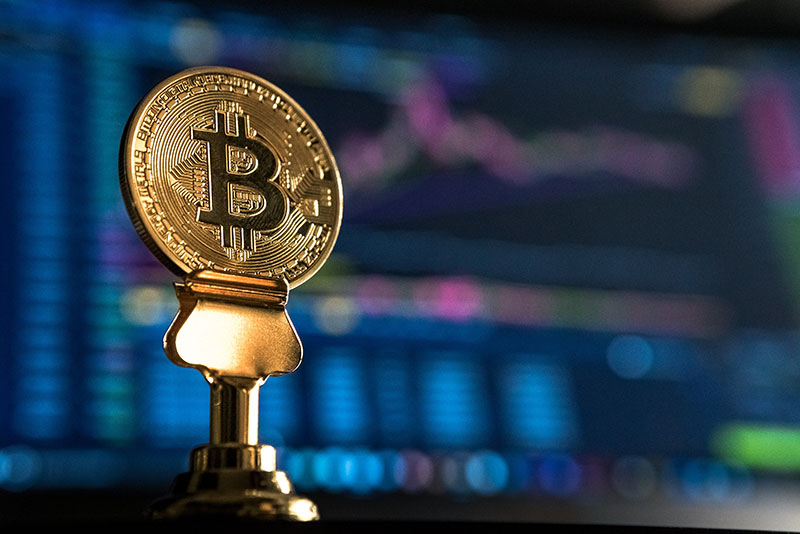 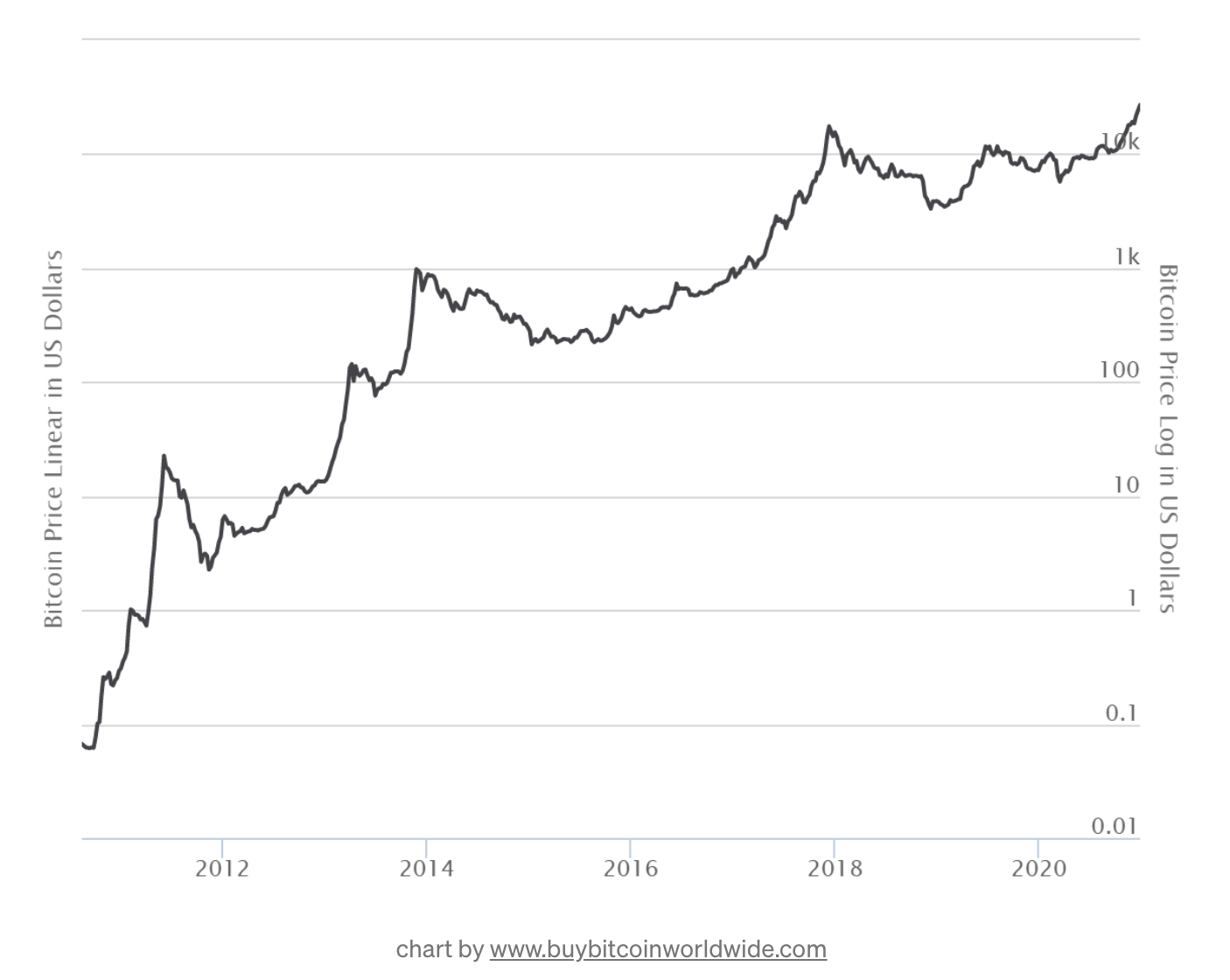 Graph from the Medium Article, showing progress of Bitcoin price vs. USD. Please be aware that Bitblinx disclaims, that investing in cryptocurrencies are very risky in general.

Most cryptocurrencies are highly volatile.

We wish Bitcoin all the best of luck, in their current and future adoption.

In no event shall BitBlinx will be liable to any loss or damage of any kind incurred as a result of the use of this site or the services found at this site.