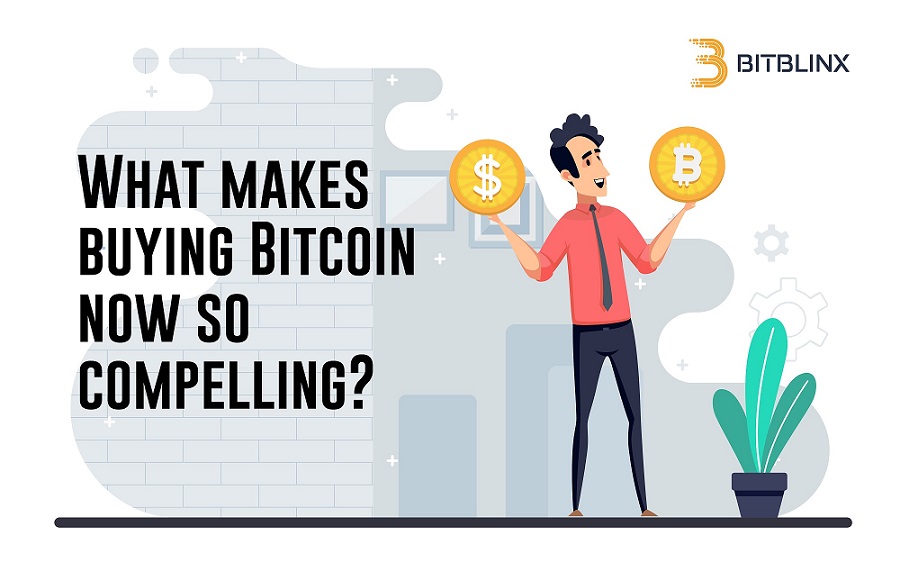 Financial Investors do not like economic uncertainty. It is in such times finding “safe havens” to store assets is most critical.  From Asia to Europe to Africa, to America, countries worldwide are locking down their economic livelihoods as a result, and in an attempt to control the coronavirus pandemic, which has consequently caused a crisis in the financial markets.

Before the invention of cryptocurrencies like Bitcoin in 2011, financial markets mainly included stocks, forex, commodities and mineral assets like gold, silver, and oil. But now cryptos are part of the park and are equally getting affected by global events. In fact, over the years, spikes in the price of bitcoin have directly been correlated with financial crisis events in different parts of the globe.

Between March 10 – March 23 period, almost $60 billion has been removed from the BTC markets as the total market cap of BTC fell from $166 billion to $100 billion. All across the board, crypto or non-crypto, all markets have been hammered by shockwaves from the Covid-19 crisis.

However, this is not the first time such events have happened and in fact, it is in periods of economic uncertainty like these, that assets like Bitcoin have always bounced back up, much faster than the other financial assets.

At the current BTC price levels ( $5,900 ), the question on almost every BTC trader’s mind is, “Should I even bother buying BTC anymore?” But actually the right question to ask is, ‘should I buy BTC now?’

Historically, by looking at how Bitcoin has faired amidst past economic crises we can make an informed conclusion on why we should consider buying it now.

In September 2019, responding to an alleged Iranian attack on key Saudi Arabian oil facilities, the US increased economic sanctions on Iran, an action that further weakened the Iranian Rial against the Dollar. The weakening domestic economy and currency instability has over the years, encouraged many Iranians to seek other currency options like Bitcoin to store their wealth.

In early January 2020, possible escalation of tensions between US and Iran after the killing of Iran’s top General Suleiman, caused a 10% increase in BTC price globally as demand for BTC increased in that part of the world.

In fact, it was reported that Iran-based sellers on the peer-to-peer trading platform LocalBitcoins, were selling 1 BTC at $24,000 per Bitcoin (BTC) at that time it was generally selling at $8000 elsewhere in the world. This same scenario has always happened in politically unstable countries like Zimbabwe, Venezuela, Argentina, Cyprus, Greece, Turkey, etc, which causes the price of Bitcoin to rise as a result of economic uncertainty.

Countries whose economies are largely dependent on certain exports are always adversely affected when production of those commodities is disrupted and when prices of those commodities fall which consequently weakens their national Currencies. For example, 70% of Russia’s exports, constitute of Oil and Gas and in February 2014, when there was an increased supply of American shale oil on the global oil market, prices reduced from $100 per barrel in June 2014 to $60 per barrel in December 2014.

For every $1 fall in crude oil prices, the Russian economy lost billions of dollars, which further weakened its economy and currency forcing people to seek safe-haven assets like Gold, BTC or the US Dollar to store their wealth. When early this year, the current Covid-19 pandemic hit the world’s biggest oil consumer, China, a series of events happened that led to a fall in the value of currencies of Oil dependent countries.

Basically, Oil demand in China and all over the world has been falling forcing the biggest Oil & Petroleum Exporting Countries (OPEC) like Saudi Arabia to meet with Russia and agree to cut and align production with the falling demand so as to avoid prices falling further, an agreement Russia did not follow through to honour. In retaliation, the Saudi decided to increase production further which drove prices down from nearly $50 a barrel on March 6, when the deal collapsed, to less than $27 by 9th March. The value of the Ruble consequently fell by close to 12%, from $0.015130 to $0.013305 over the same period. If this situation continues, the price of Bitcoin is expected to shoot up in the near future as more people buy BTC now to protect their wealth from unstable currencies.

3 qualities of good safe-haven investment and why some buy BTC now.

Safe-haven assets are the kind of assets where traders invest their money to protect it against economic disruption. To identify this kind of assets and make sure if you should buy Bitcoin now, here are the 3 characteristics you should be looking for:

1. Are they Highly Liquid?

Conversion of the asset into cash must be easy. Bitcoin is highly desired as a safe haven mainly due to its high trading volumes compared to other currencies. On Cryptocurrency exchanges like Bitblinx people buy BTC now because you can enter and exit Bitcoin trades at the price you want without experiencing much slippage or delays to have your order filled.

2. Is the asset limited or finite in Supply?

When an asset’s supply exceeds its demand, its price will consequently fall. Bitcoin, which is mostly considered the digital version of gold, bears many similarities such as limited supply, with this precious metal

In fact, Bitcoin’s supply is cryptographically regulated in such a way that every 4 years, fewer units of newly printed Bitcoins every time a block is mined, are released in circulation in a process called the Halving. Every time the bitcoin Blockchain grows to 210,000 blocks (approximately every 4 years), the rewards given to miners are cut down by 50% ever. Initially (prior to 28th November 2012 when the first-ever 210,000 blocks were been mined), the mining rewards were 50 BTC. They were then cut down to 25BTC until the second halving which happened on July 9th, 2016, at block 420,000., when they were reduced to 12.5 BTC per block mined till today.

This reduction in the amount of Bitcoin being produced every year has historically always driven up the price as there is now less supply for a constant (or increasing) demand for Bitcoin.

3. Does the asset have utility? Gold, for example, has many use cases such as jewellery, creation of Medals and Awards, Dentistry(artificial teeth) and Medicine, Electronics and Computers, Aerospace, and it is also used as legal tender. Since it has various uses, its demand remains steady even if its one of its use case fails to drive demand.

In the same manner, Bitcoin does not just serve as a store of value it also facilitates micropayments (divisible into hundred-millionths of one—units called Satoshis) making it convenient for people all over the world to exchange small units of value, that traditionally wouldn’t be possible with paper money.

Another important use-case for Bitcoin is that it is a digital form of money, making it suitable for contactless transactions. In fact, since the World Health Organization (WHO) is currently advising everybody to avoid using banknotes as they could be used to transmit the virus from one person to another, Bitcoin is a perfect substitute for facilitating transactions among people in the current environment infested with Contagious Virus such as Covid-19. For this reason, some people buy BTC now as the adoption of digital currencies like Bitcoin is poised to grow, which will subsequently drive demand for Bitcoin and, therefore, boost its price.

In uncertain times, you need to be looking to invest in assets that will protect your capital in the long run. Assets that have in the past proved to protect investments are highly sought-after, in times of crisis like the one the financial markets are experiencing at the moment. We hope we answered your doubts regarding why crypto is so attractive now and always do your due diligence before you buy BTC now.